DOCTOR WHO Memorabilia & DR WHO autographs 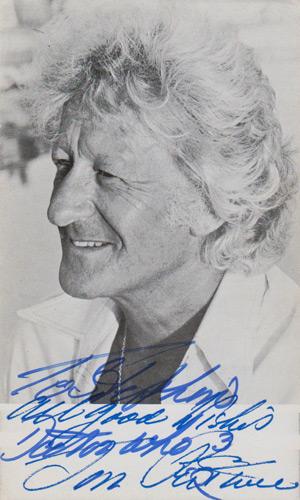 Dedicated with message "All Good Wishes Doctor Who 3". 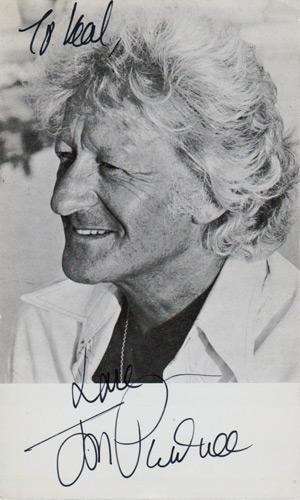 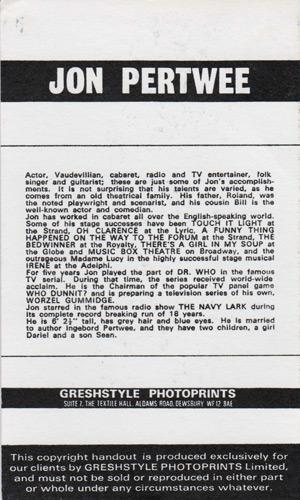 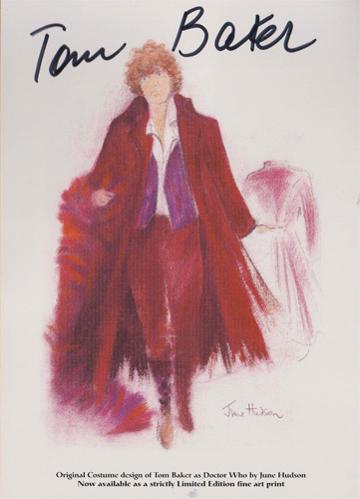 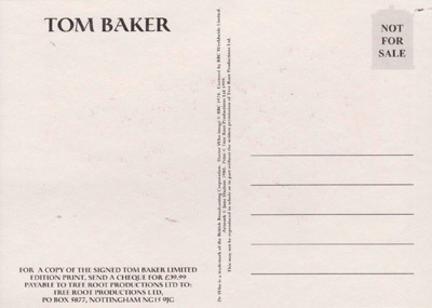 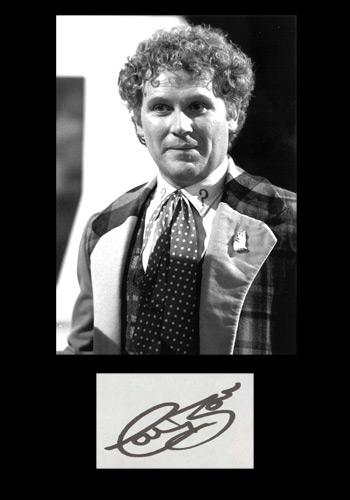 COLIN BAKER autograph + laid down B&W pic of him as the Sixth Doctor. 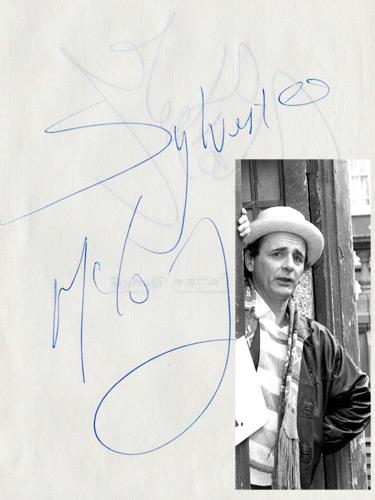 SYLVESTER McCOY autographed sheet + laid down B&W pic of him as the Seventh Doctor. 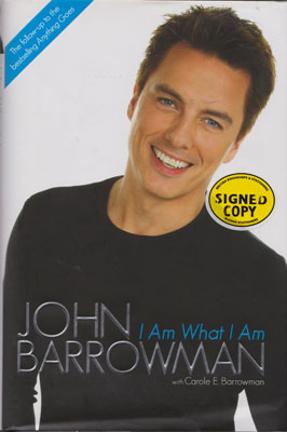 Signed autobiography "I Am What I Am" 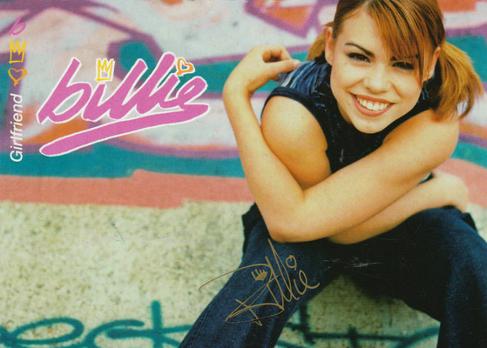 Official Billie music promo postcard (for the 1998 single "Girlfriend") with a printed autograph. 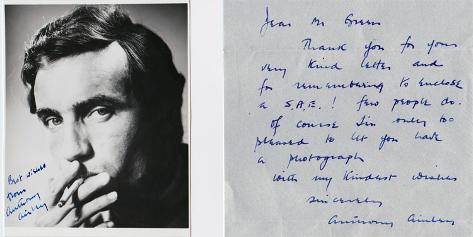 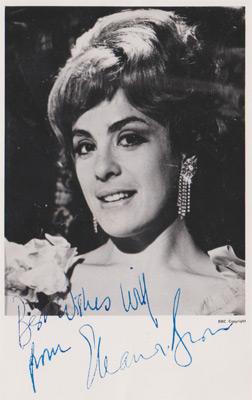 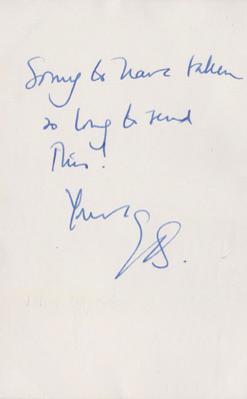 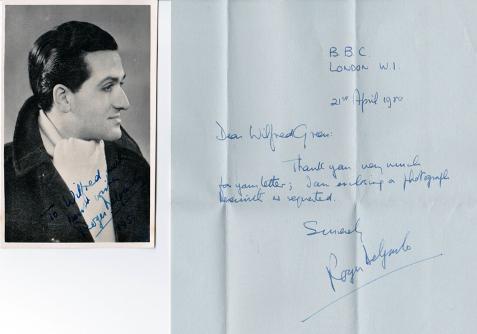 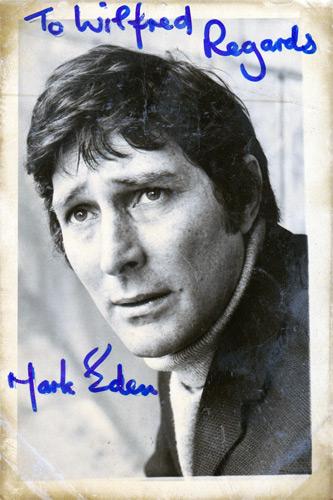 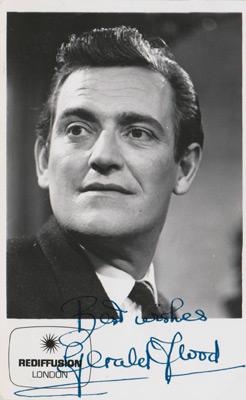 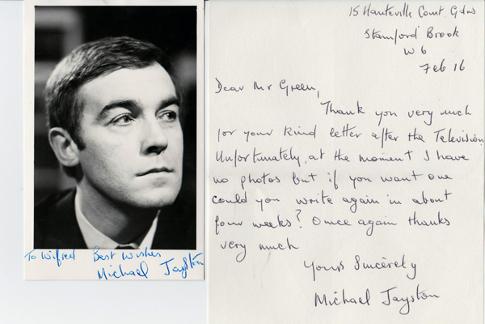 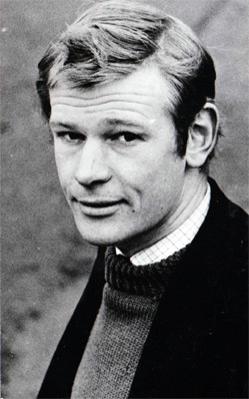 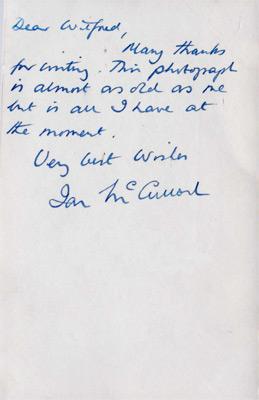 OTHER DOCTOR WHO MEMORABILIA 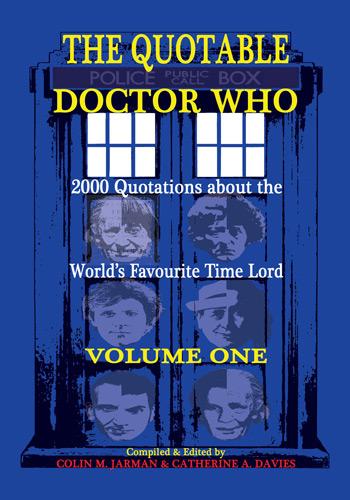 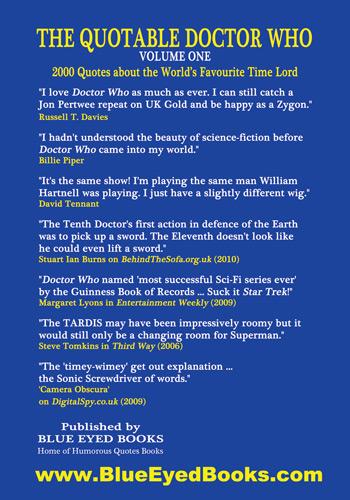 THE QUOTABLE DOCTOR WHO - 2000 QUOTATIONS ABOUT THE WORLD'S FAVOURITE TIME LORD
An unofficial DR WHO QUOTES BOOK from Series One...  From the First Doctor to the Eleventh.

"THE QUOTABLE DOCTOR WHO - Dr Who Quotes: Volume One" is a fully comprehensive collection of 2000 thematic quotations about the world's longest-running sci-fi television show "Doctor Who" ... and the time-travelling Time Lord himself, The Doctor.
This deeply-researched and well-presented compendium covers all eleven TV incarnations of the Doctor since 1963 - both character and actor - William Hartnell, Patrick Troughton, Jon Pertwee, Tom Baker, Peter Davison, Colin Baker, Sylvester McCoy, Paul McGann, Christopher Eccleston, David Tennant & Matt Smith, as well as other Film and TV Doctors: Peter Cushing & William Hurndall.

"The Quotable Doctor Who" includes comments and quotes about all The Doctor's regular companions (from Sarah Jane Smith to Rose Tyler to Amy Pond) as well as 'one-off' companions plus Brigadier Lethbridge-Stewart and UNIT.

There are also special sections on the TARDIS, the Sonic Screwdriver, Regeneration, Science Fiction, Behind the Sofa, Special Effects, Music, Fashion, Sex, Technobabble, Female Doctors, the three Doctor Who movies and the TV spin-offs such as K-9 & Company, Torchwood and The Sarah Jane Adventures.

Further sections include comparing "Doctor Who" to "Star Trek", James Bond, Sherlock Holmes and other Film / TV shows and characters.

Future Volumes in "The Quotable Doctor Who" series include 'Monsters, Enemies & Other Characters' and Complete Episode Guides for both Classic Who and the New Series.

Sample quotations from "The Quotable Doctor Who" Volume One ...

"I love this show as much as ever. I can still catch a Jon Pertwee repeat on UK Gold and be happy as a Zygon."
Russell T. Davies in The Guardian (2005)

"I hadn't understood the beauty of sci-fi before Doctor Who came into my world."
Billie Piper (2006)

On being asked if his consumption of jelly babies rotted his teeth - "Thankfully my teeth regenerate like The Doctor."
Tom Baker - 4th Doctor

"Doctor Who is always brought back to Earth. It's not about fighting aliens on the planet Zog. It's about real people."
Christopher Eccleston - 9th Doctor (2005)

"It's the same show! And the story continues. I'm playing the same man William Hartnell was playing. I just have a slightly different wig."
David Tennant - 10th Doctor (2009)

"The Tenth Doctor's first action in defence of the Earth was to pick up a sword. The Eleventh doesn't look like he could even lift a sword."
Stuart Ian Burns on BehindTheSofa.org.uk (2010)

"The Doctor is James Bond but cooler. Bond gets a boat, the Doctor gets a time machine."
Matt Smith - 11th Doctor (2010)

"Doctor Who, the long-running British-TV equivalent of Star Wars, Star Trek, and H.R. Pufnstuf all rolled into one."
Ken Tucker in Entertainment Weekly (2008)

"Doctor Who is not a name, but a question to which we're still learning the answer."
on DrWho.org.uk

"The Doctor's true name is unknown, although his nickname at school was Theta Sigma, which is presumably Gallifreyan for 'speccy git.' "
Robert Colvile in The Daily Telegraph (2010)

"The TARDIS may have been impressively roomy but it would still only be a changing room for Superman."
Steve Tomkins in Third Way (2006)

"The 'timey-wimey' get out explanation - the Sonic Screwdriver of words."
'Camera Obscura' on DigitalSpy.co.uk (2009)

"Doctor Who and Christmas go together like marmite and cheese. Or marmite and jam. Or whatever the hell English people eat marmite with. The point is, they go together well."
Teresa Jusino on PinkRayGun.com (2007) 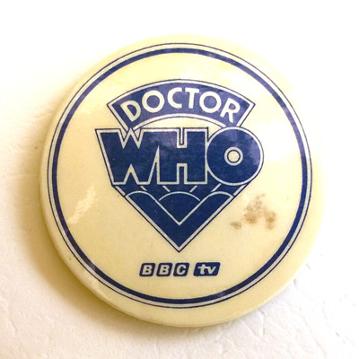 As seen - with some foxing / rust. 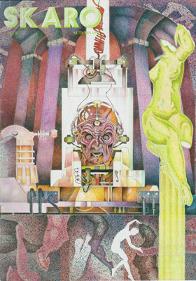 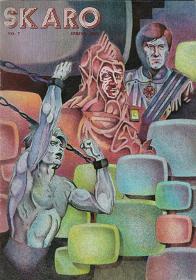 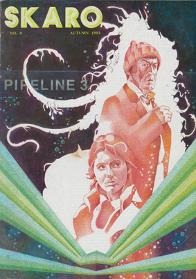 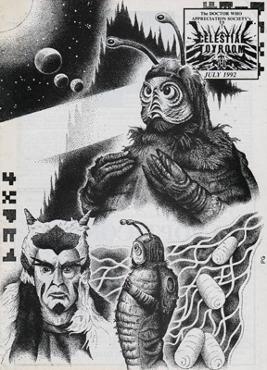 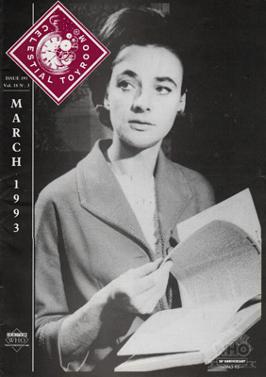